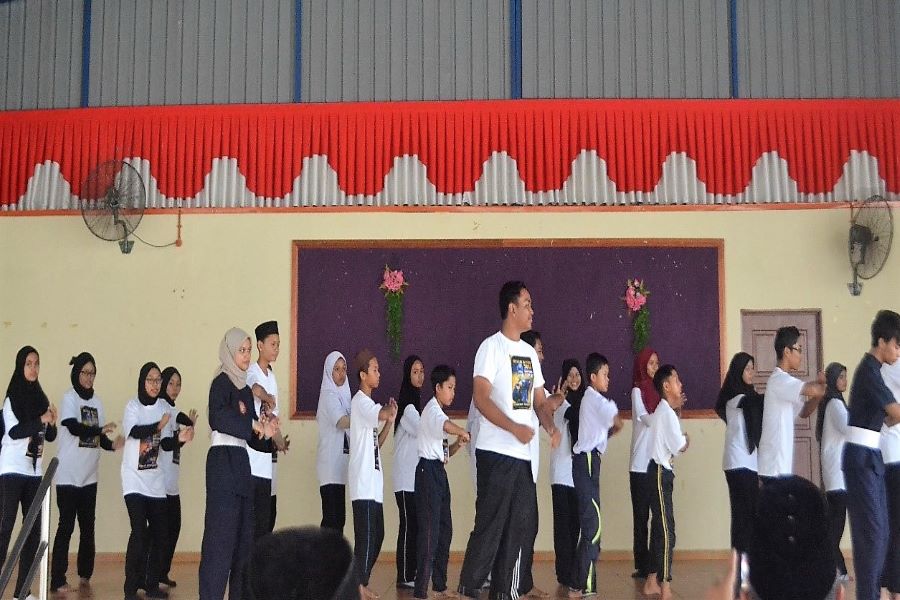 The programme of Saving Life, Dignity and Heritage through the Seni Silat Cekak Pusaka Ustaz Hanafi Martial Art intends to impart the knowledge and skill of self-defence to the interested students of a remote area village school that is SMK Palong Timor, Segamat, Johor. Through learning self-defence, the students will be able to defend themselves when they face any danger or becoming the victims of criminals since the crime rate has increased.

The project of Saving Life, Dignity and Heritage through the Seni Silat Cekak Pusaka Ustaz Hanafi Martial Art has been conducted at a remote area village school that is Sekolah Menengah Kebangsaan (SMK) Palong Timur, Segamat, Johor for two months. There were a few goals of this project. The first goal is that the students could learn the self-defence knowledge and skill so that they could defend themselves from any crime and bully. Moreover, making the villagers realise the importance of having knowledge and skill of self-defence so that they could prevent themselves from becoming the victims of the criminals and bullies. Furthermore, the continuous learning of the Seni Silat Cekak Pusaka Ustaz Hanafi Martial Art by the young generation would definitely prevent this precious silat from becoming extinct as silat is our culture, tradition, and legacy that should be preserved.

This project succeeded to get the sponsor of RM6,375.00 from the generous KHIND Starfish Foundation. In order to complete the budgeting cost, the committee members worked hard to raise the fund of RM1,125.00 through doing the charity work via helping people who were in need with their chores and errands and opening a food stall to sell food and drinks products to the university students.

We faced several difficulties throughout the programme. First, the time was very limited so we had to plan it thoroughly to make the flow of the programme went swiftly according to the tentative programme. Next, there were a total of 20 committee members and 1 lecturer involved in this programme but due to the school principal’s request of conducting the programme on weekdays which was on every Thursday, not all of the 20 committee members could attend the activities as the facilitators. Thus, we had to take turns and set a timetable according to their class schedule. Furthermore, the SMK Palong Timur students could not attend all the training classes that we conducted because some of them were involved in the school activities. That is why we did not get to gather all the 40 students at a time.

Fortunately, the programme worked very well. The students understood the syllabus in a short period of time. They adapted easily to the environment of learning the martial art. This helped us shorten the time of teaching and let them go into the next stage of the Seni Silat Cekak Pusaka Ustaz Hanafi Martial Art in advance. It was very grateful to have very cooperative, committed and responsible committee members to conduct the silat training.

The students and villagers were those who received the benefits directly and indirectly throughout this programme. Even though our target was on the students, slowly they could spread about this martial art to the villagers.

The long term impact of this programme is preventing silat from being extinct as this is our culture, tradition and legacy. This is because in the future the students could be the coaches and trainers for the future generation. If there were no new learners and no coaches, silat would go exctinct. Another impact is that learning the Seni Silat Cekak Pusaka Ustaz Hanafi Martial Art could prevent the crimes from occurring since crimes have been increasing and have threatened people from all ages including the young ones regardless of gender. Dangerous and cruel crimes like sexual harassment, sodomy, incest, rape, snatch theft and murder could happen anywhere. Incest and rape could lead to the unwanted pregnancies and therefore the unfortunate girls might dump their babies. Therefore, if all of these crimes are prevented from happening due to having the skill of the Seni Silat Cekak Pusaka Ustaz Hanafi Martial Art, they will live better lives and better future.

The project, which we have conducted for a few months, contributed to happiness as it helped the students learn a very good and precious Seni Silat Cekak Pusaka Ustaz Hanafi Martial Art to protect themselves from any unexpected danger because it was very hard for them to find any martial art there which could be used practically in the real world. By going there to impart the knowledge and skill of martial art to them, we were able to put a smile on their faces to make them happy to receive it. The reason is that the students did not have any money to pay for the fees in order to learn the martial art but luckily with the sincere aid of the KHIND Starfish Foundation to provide fund, we managed to make it possible for the students to learn it. The coach would continuously go to their school once a week after the school holiday has ended to ensure that the students would finish their syllabus. The martial art training would resume from January to September 2019. It is to ensure that the platform of imparting the knowledge and skill of the Seni Silat Cekak Pusaka Ustaz Hanafi Martial Art could be continued at SMK Palong Timur.

Saving Life, Dignity and Heritage through the Seni Silat Cekak Pusaka Ustaz Hanafi Martial Art project also taught us that not all people do have the opportunity regardless of their interest on learning martial art. They lacked transportation, money and coaches. It made us realise that many people out there are still suffering from different kinds of hardships such as physical, mental and financial hardships.  That is why when we had the chance to help them and make them happy, we took it compassionately and whole-heartedly. Thus, we are very grateful and thankful to the KHIND Starfish Foundation for helping us make this project become a reality and accomplish our mission.

“Make a change through kindness, make a difference through happiness”. “To think your act is small, it may mean big to all” – Muhammad Adi Aiman ’18. 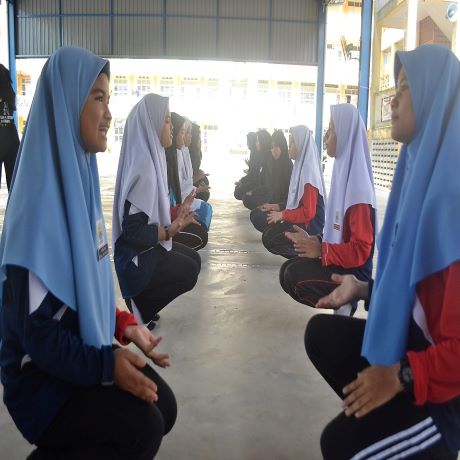 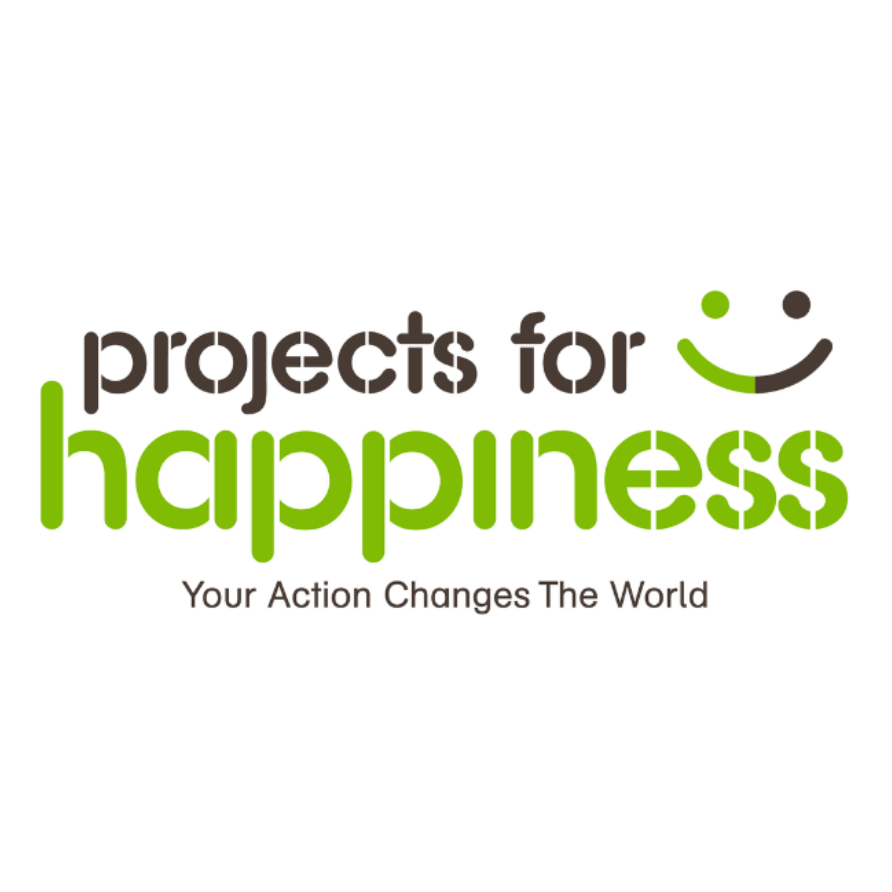 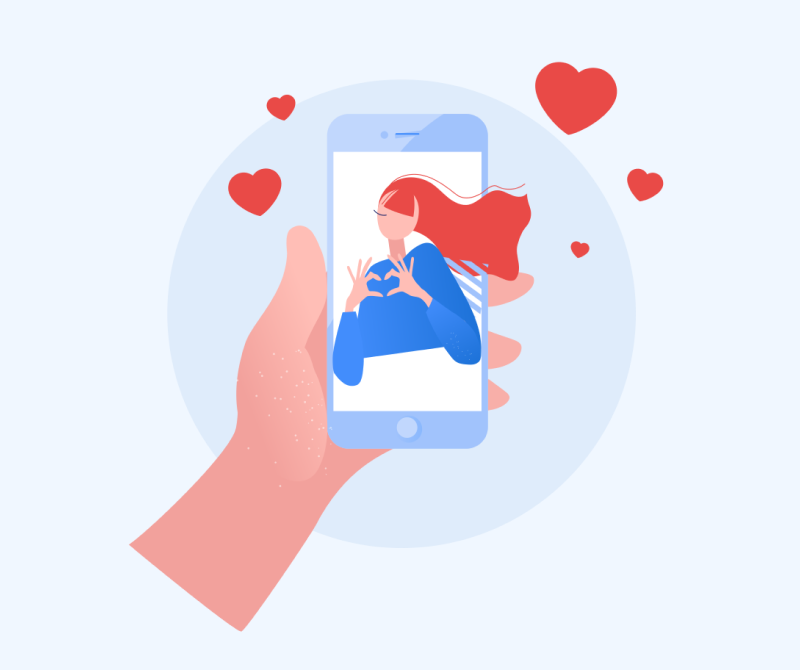